NEXT PHASE OF KILLAMS PARK UNDERWAY IN TAUNTON, SOMERSET

You are here: Home / News / NEXT PHASE OF KILLAMS PARK UNDERWAY IN TAUNTON, SOMERSET

Taunton Chamber of Commerce members SUMMERFIELD Homes are pleased to announce the start of works to the third phase of their award winning new homes development in Taunton; Killams Park.

With work originally starting in 2016, the development has won five awards for the quality of the homes which include 2, 3 and 4 bed homes. The third phase, now well underway, will also see the construction of affordable homes under Summerfield’s My Homes initiative, amongst the first 26 of the final 101 properties left to build in the third phase.

As part of the phase three plans, Summerfield Homes have included a new play area for the benefit of the local community as well as considerable levels of open space and allotments.

The development located in the southern part of Taunton, has excellent travel routes and Junction 25 of the M5 is just a 4-mile drive from the site.

Josh Cooper has been recently promoted to Site Manager at Killams Park from his previous role as Assistant Site Manager. Mark Woodland has now taken the role as the companies Project Manager overseeing the construction of multiple housing projects

Ed Khodabandeloo, Managing Director at Summerfield Homes said: “Killams Park has become one of the most sought after places to live in the Taunton area and I’m pleased to be progressing with Phase Three. Our sales team look forward to welcoming prospective purchasers to the development later this year.” 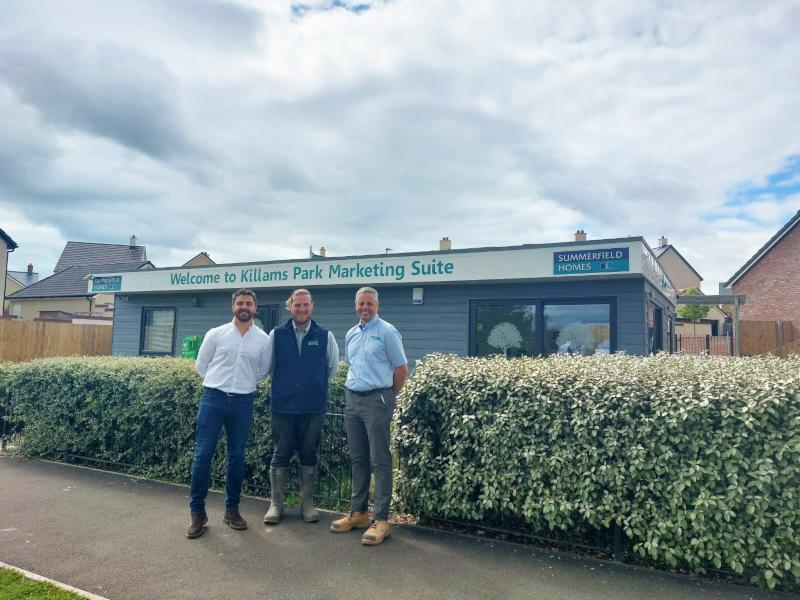