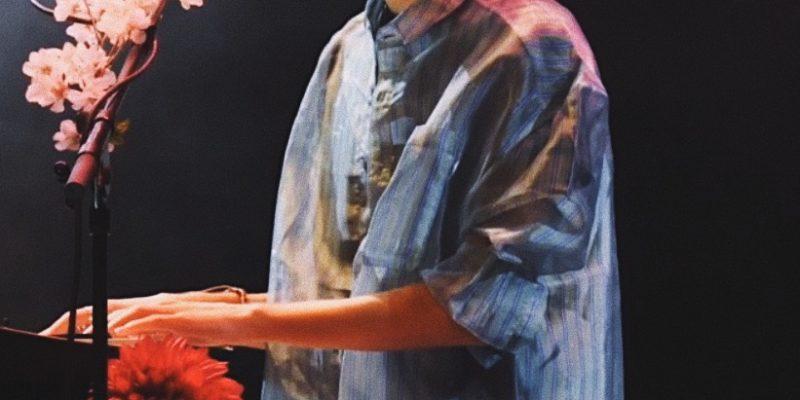 Harry Paynter, 18, who is currently studying the BTEC Extended Diploma in Music Production and Popular Music at Richard Huish College, has been offered one of only 10 places to study a Music (song writing + production) degree at the Paul McCartney founded Liverpool Institute for Performing Arts (LIPA).

Throughout his two years studying at Huish, Harry has perfected his skills with some of the best equipment and software available at the College’s state-of-the-art Aspen Music Centre, which enables like-minded, musically talented students the ability to fulfil their potential as they look to step into a career in the music industry.

Speaking on his time so far at Huish and how choosing his course has helped improve him, Harry said, “It has really given me the space and opportunity to hone in on my song writing style, collaboration skills and experiment with my live stage presence. These are all key elements I have enjoyed throughout my time at Huish, as well as the lovely tutors within the department who will always respond to one’s work ethic and drive with ample respect and subsequent opportunities. The facilities are basically industry standard, too!”

The application process for getting into LIPA was a particularly expansive one consisting of three rounds. Firstly, submitting the initial application through UCAS including a personal statement then submitting three original tracks which showcased production and song writing skills. The final stage was an interview/audition which involved a theory test, live performance and sharing a fifth song via a digital audio workstation (such as Logic Pro X).

Eventually Harry was offered one of the 10 spots to study the Music (Songwriting + Production) degree, something which is especially exciting for him due to some of his favourite songwriters being LIPA alumni who have gone on to write for the likes of Dua Lipa, Katy Perry and Tove Styrke. Speaking on how he was feeling ahead of his next steps Harry expressed: “I am feeling very excited with this opportunity and will be firming my choices later this month! I also received offers from Goldsmiths, ICMP, LCCM and Bath Spa.”