You are here: Home / News / Former Richard Huish student wins audience vote at the Singer of the World competition 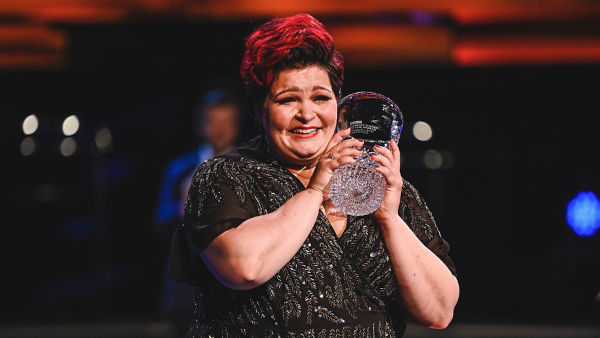 Claire was given the opportunity to take part in the prestigious BBC Singer of the World competition just 24 hours before the 4th round took place due to another competitor having to drop out. Claire ultimately won this round to gain her place to compete against four others in the final showcase.

Claire previously studied A Level Music at Richard Huish and is now a Mezzo Soprano and has featured in Opera performances all around the globe from Frankfurt in Germany to Netherlands. She has previously won a range of awards and competitions including Mario Lanza Opera Prize and Lilian Baylis Award for Outstanding Potential in the Field of Opera. She was also successful in reaching the final rounds of Operalia, the Wagner Prize of the Netherlands, the Jury Prize at the IVC s-Hertogenbosch and The Royal Overseas League, Maureen Lehane Vocal Competition.

In the final, Claire performed ‘We’ll Gather Lilacs’ by Ivor Novello. Following the selection of spectacular performances, the judges awarded the Cardiff Trophy and title of BBC Cardiff Singer of the World to Gihoon Kim from the Republic of Korea. Claire still had plenty to celebrate however when she was announced as the winner of the popular vote and collected the Dame Joan Sutherland Audience Prize. A huge congratulations to Claire on another outstanding achievement in music!