A season of events at Taunton Chamber members The Castle Hotel

You are here: Home / News / A season of events at Taunton Chamber members The Castle Hotel 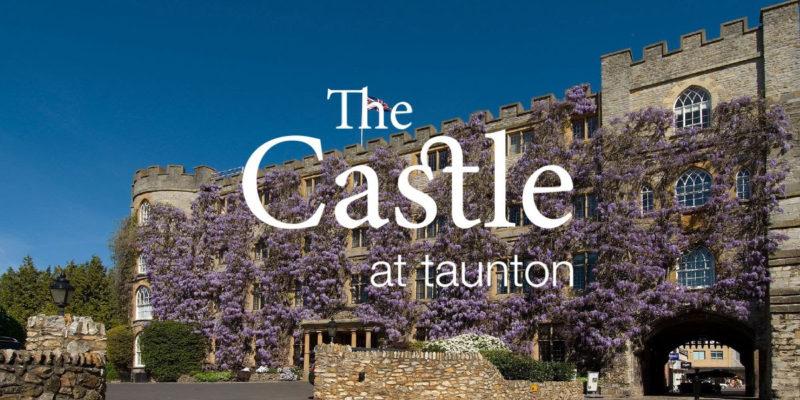 Wine Dinners at The Castle

£79 per person, to include a drink on arrival, canapes, 4 course dinner & paired wines

At The Castle, our wine dinners are a wonderful opportunity to try new wines, mingle with wine enthusiasts and develop your own curiosities and palate. With an incredible menu, prepared by our Head Chef, Jon Godfrey, complete with wine pairings, you will not want to miss out on these two upcoming wine dinners.

Both of our hosts are from Hallgarten & Novum wines. They are one of the UK’s leading specialist wine merchants, with over 80 years of experience importing wines from producers around the world.

Beverly Tabbron MW graduated from Kings College London in 1979 with a BA joint honours degree in German and Latin. Since passing her Master of Wine in 1996 and becoming a member of this prestigious Institute which now comprises 370 members in 28 countries (of which 125 are women), Beverly has been responsible for purchasing at Hallgarten & Novum, and with particular emphasis on their French portfolio since 2014.

She has also taken on a new role within the company as head of training and education, leading a team of three trainers responsible for teaching WSET courses to Hallgarten staff and customers, as well as supporting our customers with sessions on product knowledge and wine service.

Steve Daniel, Head of Buying at Hallgarten & Novum Wines, is famed for having one of the most respected palates in the industry and with introducing modern Greek wine into the UK.

Following a highly successful 16 year career as buying director in the golden age of Oddbins where he helped to win the coveted Wine Merchant of The Year Award 15 times, Daniel went on to work as a consultant for many of the big names in wine, then set up his own agency, Novum Wines, before becoming part of the Hallgarten team.

Leading the buying team since 2010, Daniel has helped steer the wine portfolio to become one of the most respected in the industry and the go-to supplier for esoteric wines.

Literary lunches at The Castle

Broadcaster, Jonathan Dimbleby is the son of Richard Dimbleby “the most famous broadcaster in the land” and younger brother of Question Time’s David, Jonathan’s family is broadcasting royalty. In the 1970s, he climbed the ranks at ITV, presenting This Week, the flagship current affairs show, reporting on crises all over the world.

He has also written, produced and presented a number of series, including his own weekly political programme, Jonathan Dimbleby, and anchored the 1997, 2001 and 2005 General Elections for ITV.

Is there anything in sport to compare with the sustained excitement of a cricket match, especially a Test match, in which the advantage continually fluctuates one way and then the other, and when the match enters its last few minutes, all four results are still possible?

After entertaining countless radio listeners around the world for decades, who better to convey the breathless drama of a Test match cliffhanger than Henry Blofeld? Now, in Ten to Win . . . and the Last Man In, he has personally selected thirty matches featuring unforgettable finishes and brought them vividly to life again in his own inimitable way.

Filled with colourful detail and informed by insight gained from a lifetime immersed in the sport he loves, Henry Blofeld’s latest book will leave the reader in no doubt – as he himself puts it – about ‘what an absurdly irresistible game cricket can be’.

Dinner with the Duke: Murder Mystery

£75 per person, to include a glass of fizz on arrival, 3 course dinner with tea & coffee, and of course, the fun of solving the murder mystery.

In 1901 a very special guest is coming to dinner…A Duke nonetheless! In his honour a whole wealth of dignitaries have been invited to this evening, some famous and some infamous. We all know what can happen at these sorts of gatherings, someone always has an axe to grind with someone else but will the animosity manifest itself in a way that means the demise of a guest?

So put on your best ball gown or tails and have dinner with the Duke. And no, the butler didn’t do it…probably.

This event is run by the Candlelight Theatre Company. Established in 1994, they have strong and respected reputation for providing first class entertainment.

To book for any of the above events, please contact The Castle Hotel Events Team on [email protected] or call 01823 328303 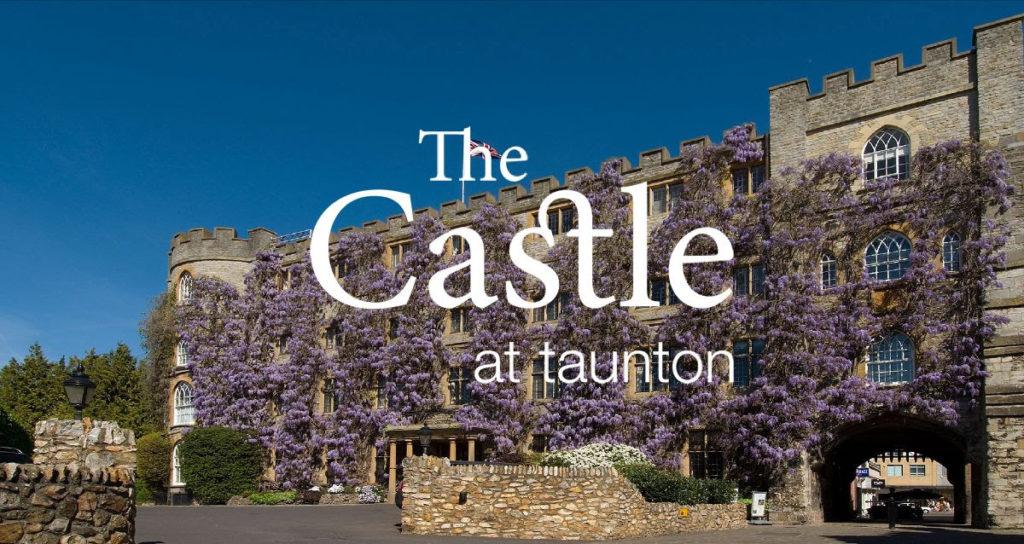